Denver Flare Esports is a passion project that unites my love for video games & design into one. They are a fictional Esports organization and team created to compete in the Overwatch League. The Overwatch League, or OWL, is a North American based league in which 20 teams, with players from across the globe, compete for glory, prize money and the chance to prove they are the world’s best.

As I am a big fan of Overwatch as a player and a fan, I felt it was only appropriate to create a new team out of the city I currently reside in. Denver is well known for its incredible artists, views, and people, but also known as the “Mile High City” due to the fact that it’s a mile above sea level. This, in turn, provides 300 plus days of sun throughout the year, making the “Flare” a perfect team name. 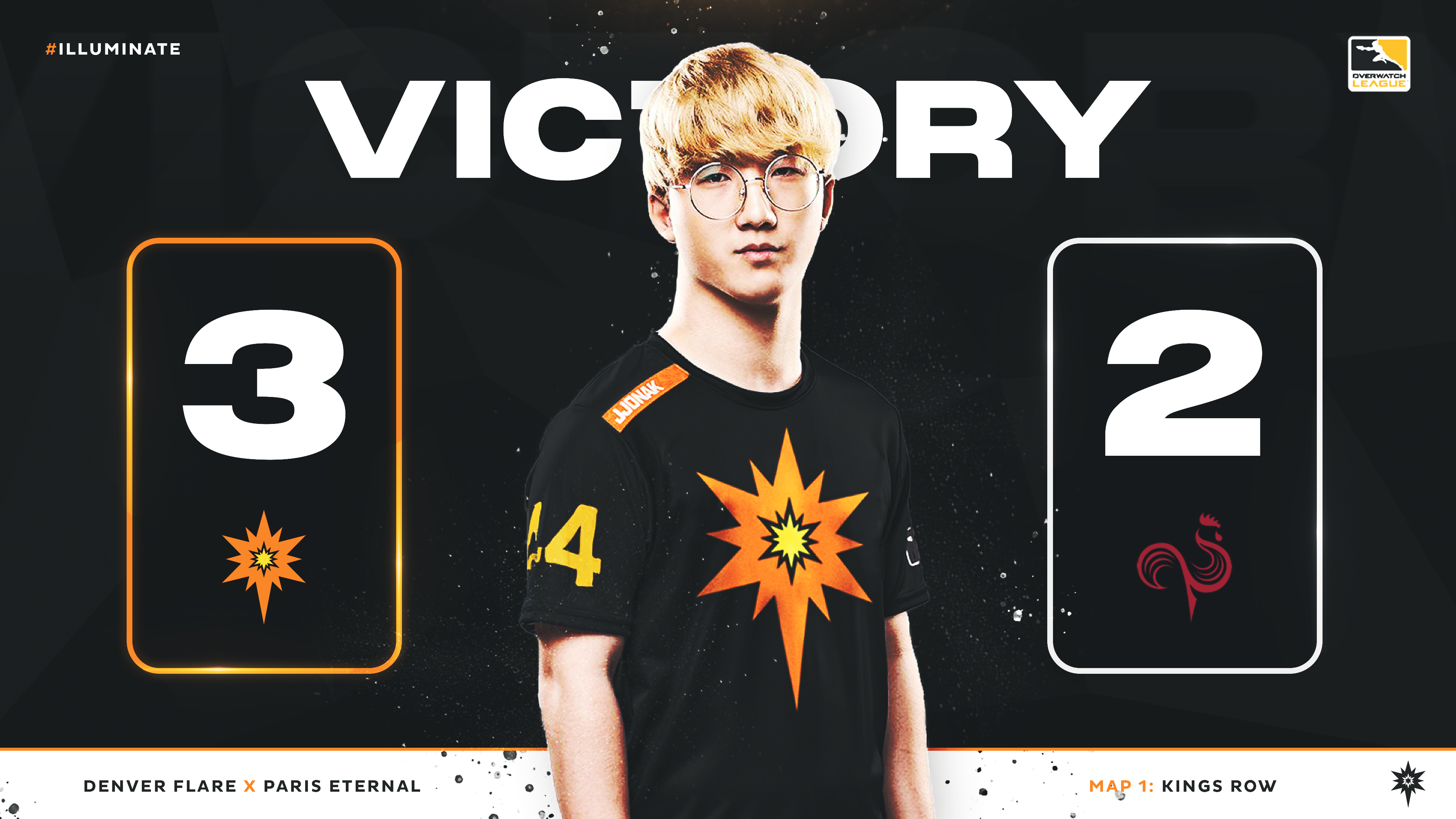 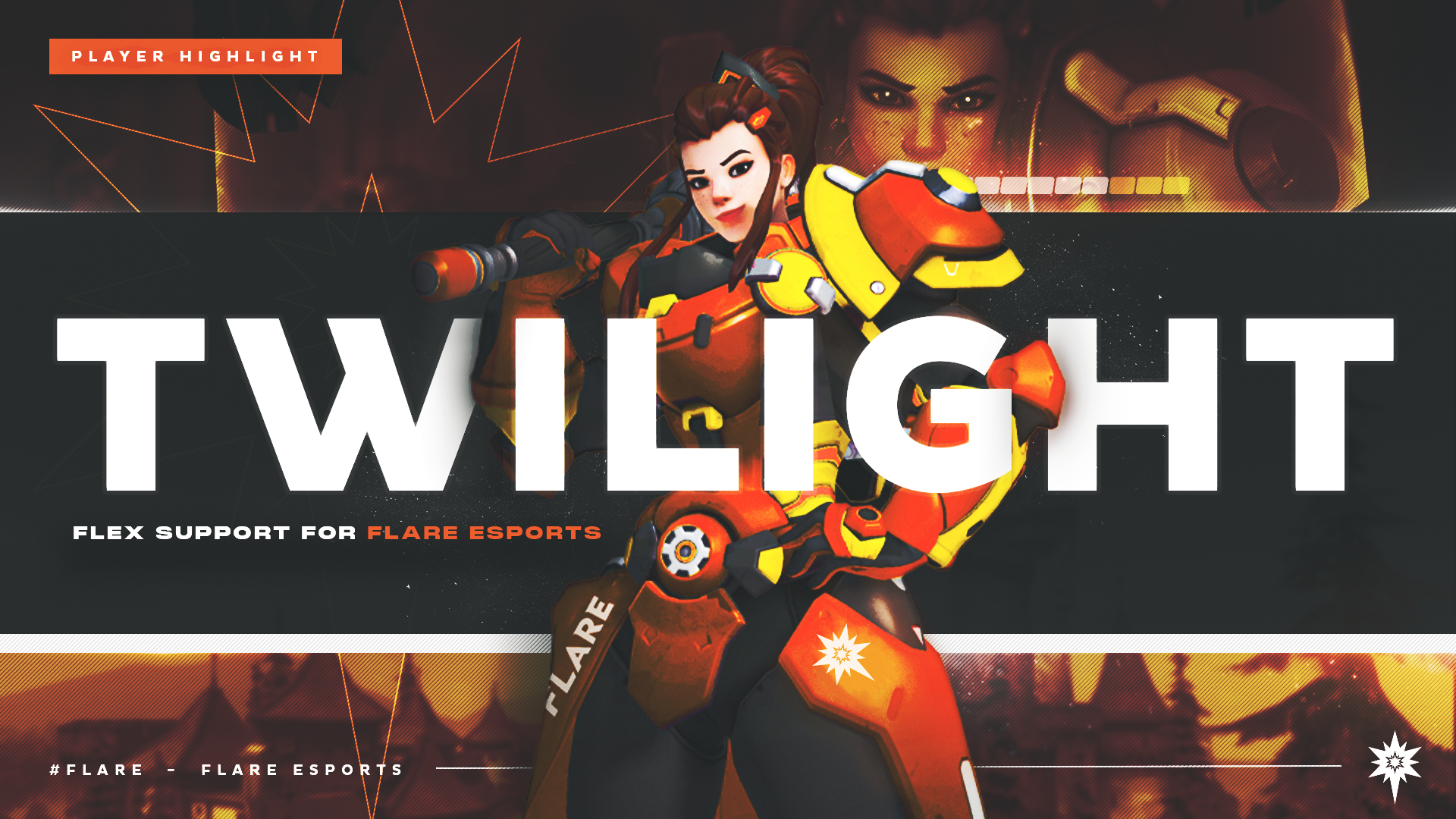 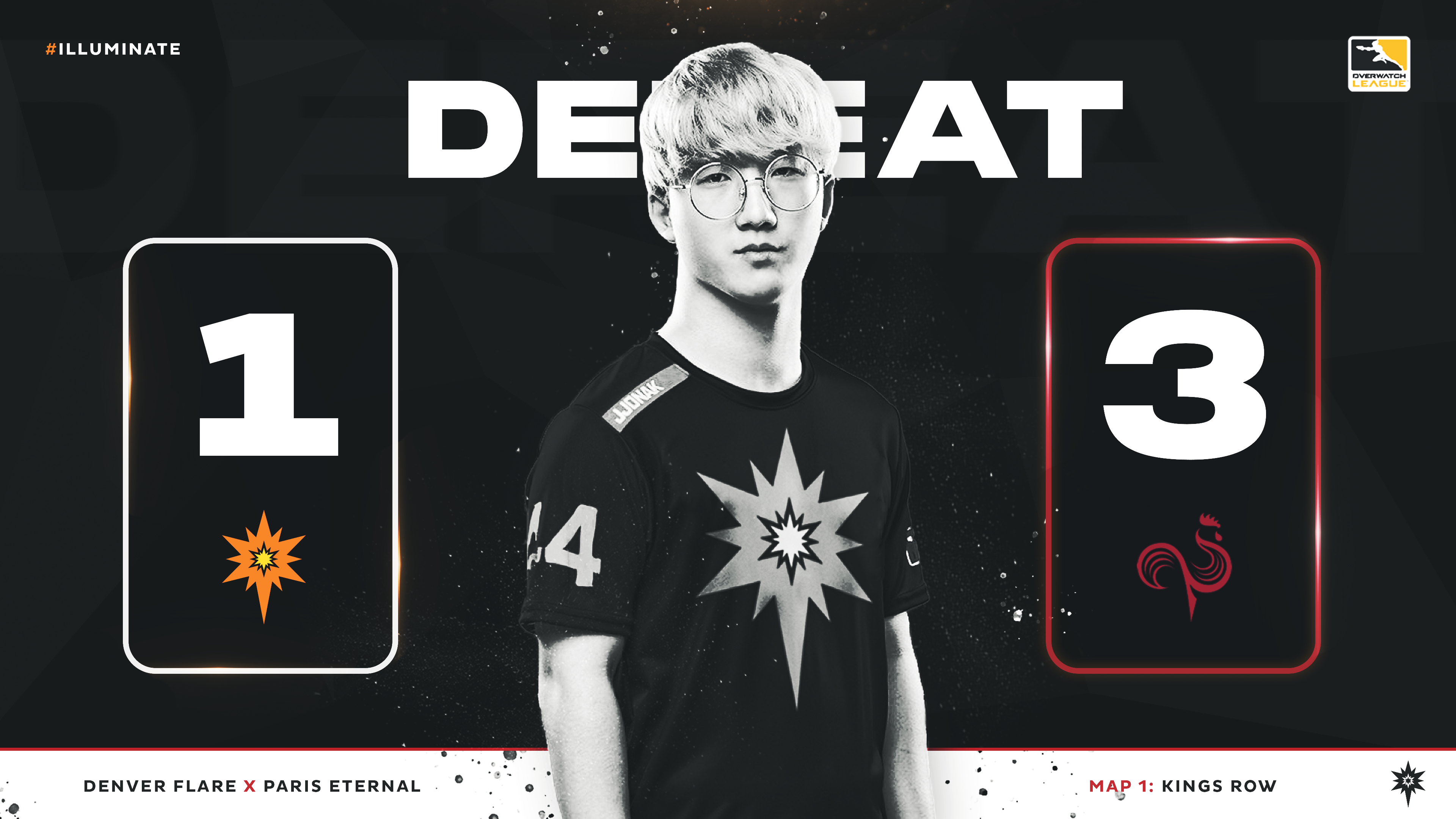